In the late 1960’s Will Baxley struggled to find an honest and professional repairman to repair his central A/C unit at his home.  After much pleading with a friend in the commercial A/C business he finally made a service call and repair for less money than several previous repairman.  Will commented to his friend that there must be room for at least ONE more HONEST air conditioning repairmen in the City of Houston, and so he began to attend the local college’s A/C Trades program at night.

Upon completion of the program Will applied to a local Air Conditioning company and left his job at Cameron Iron Works. He worked his way into the Service Manager’s position, where he served for five years. He decided to open his own company in March of 1975 and named it Backslee Air Conditioning Service. His oldest son, Marlon, worked with him part time. He coined the company motto, “Specializing in Honest, Professional Service,” which has continued to this day.

Will retired in January 2006 and the corporation was sold to Marlon who reorganized the company to meet market competition. The transition was smooth, and the company grew. Joshua was added as Service Technician in 2016.

Will and Louise, his wife of 61 years, both passed away in the spring of 2018, leaving Backslee Air Conditioning the legacy of Honest, Professional Service, which has renewed the efforts of our family to aspire to delivering the best service relationship humanly possible to each of our customers. Many of our customers have continued with us since March of 1975 and have become as close as family. To them we offer our deepest appreciation, and look forward to establishing the same relationships with those we continue to serve. 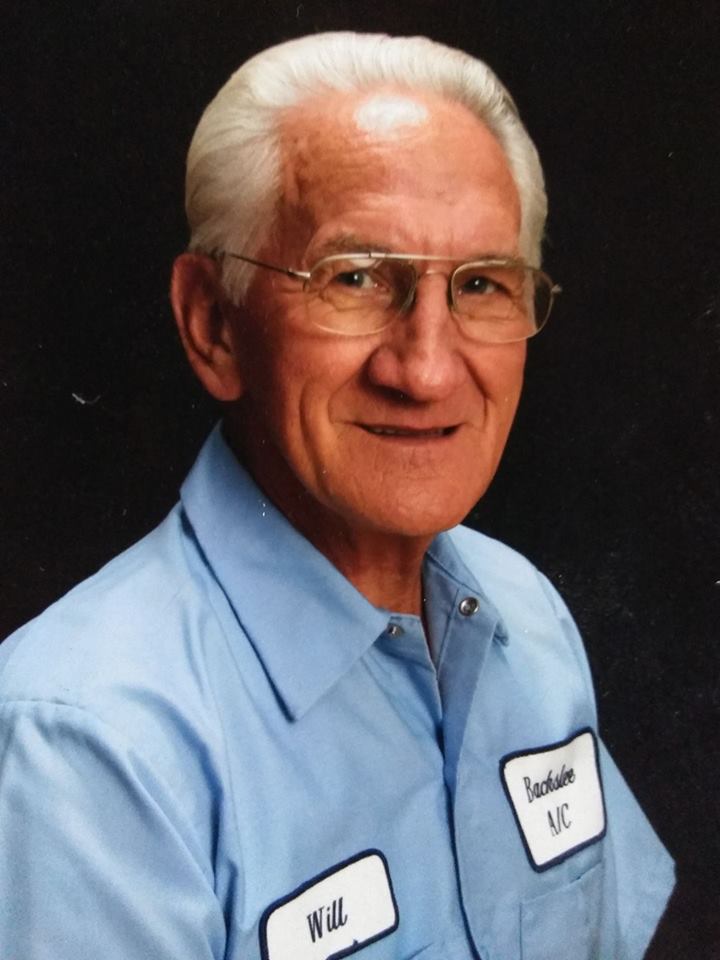 Our Founder, Will Baxley
Scroll To Top